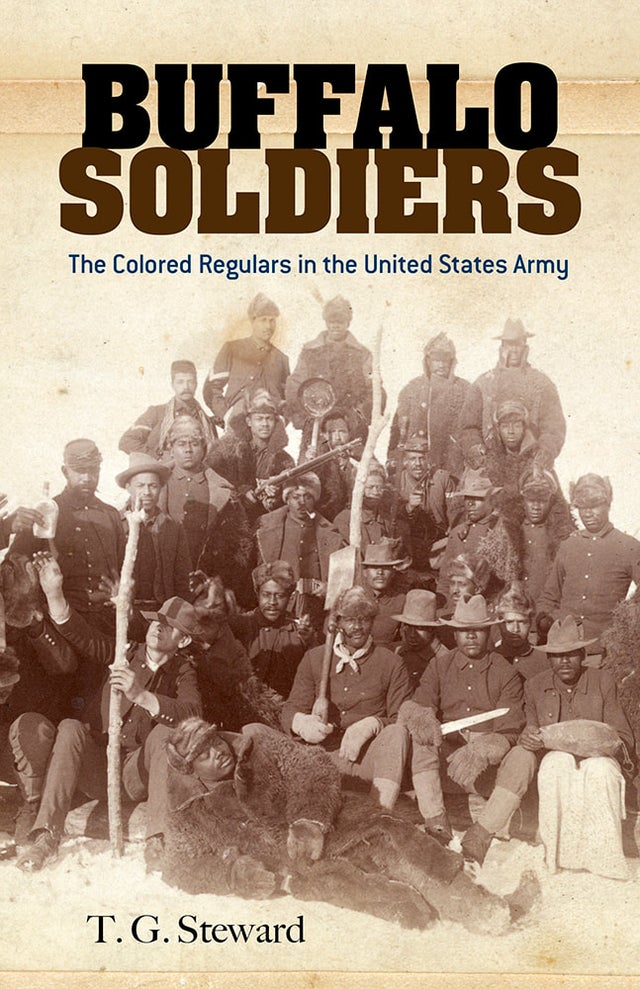 Formed in 1866, the African-American army units known as Buffalo Soldiers acquired near-mythical status for their fortitude and courage. At the outbreak of the Spanish-American War in 1898, the Buffalo Soldiers were among the first units to depart for Cuba. Dr. T. G. Steward, who served as chaplain of the Twenty-fifth Infantry for 16 years, wrote this fascinating firsthand account of the Cuban campaign.

Dr. Steward's narrative offers a wide-ranging view of black military history that covers the beginning of the Republic as well as the service of black regulars. Captivating episodes from the Spanish-American War include the rescue of Theodore Roosevelt's Rough Riders, the capture of the stone fort at El Caney, and service by black infantrymen as volunteer nurses in the yellow fever camps. Additional gripping firsthand testimony is provided by long excerpts from the diary of Sergeant Major Edward L. Baker of the 10th Cavalry Regiment, who was awarded the Medal of Honor.

Formed in 1866, the African-American army units known as Buffalo Soldiers acquired near-mythical status for their fortitude and courage. This history by a chaplain of the Twenty-fifth Infantry includes firsthand accounts of the Spanish-American War, including the rescue of Theodore Roosevelt's Rough Riders, as well as an overview of African-American participation in prior wars and conflicts.Reprint of The Colored Regulars of the United States Army, originally published by A. M. E. Book Concern, Philadelphia, 1904.