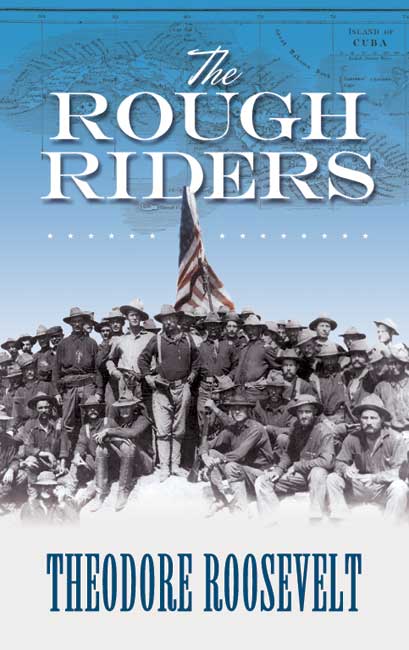 With the outbreak of the Spanish-American War, Theodore Roosevelt resigned his post as assistant secretary of the navy to recruit the First U.S. Volunteer Cavalry. The legendary Rough Riders — an unlikely combination of cowboys, frontiersmen, Native Americans, African-Americans, and Ivy League alumni — trained in Texas before shipping off to Cuba. The regiment met their enemy in the tropical summer heat, fighting rain, mud, and malaria as well as the Spanish Army. Their battles climaxed with the assault on San Juan Hill, where Colonel Roosevelt rallied his troops to charge through a hail of gunfire to victory.

From Roosevelt's own pocket diary comes this gripping account of the Rough Riders' heroism. Published to instant acclaim in 1899, the year after the regiment's triumphant return from Cuba, it solidified the author's popularity and helped pave his way to the White House. A revealing personal memoir as well as a compelling historical narrative, it offers spirited, informative, and essential reading for every lover of true-life adventures.