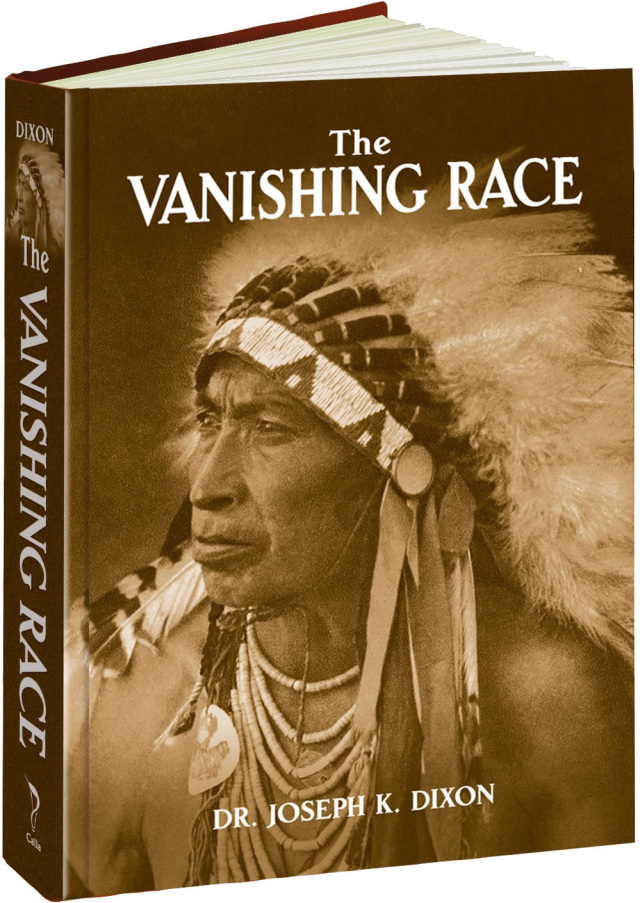 A century ago, a Philadelphia philanthropist sponsored a series of journeys to the American West to document Native American cultures and traditions. The Wanamaker Expeditions, conducted between 1908 and 1913, visited Crow Agency, Montana, near the site of the Battle of Little Bighorn. In words and images, the expeditions recorded aspects of the tribal lifestyle that were rapidly disappearing as Native Americans were pressured to assimilate into mainstream society. This book offers fascinating glimpses of life during that transitional period among the Crow, Blackfeet, Cheyenne, Dakota, and other tribes of the northern plains.

The Wanamaker Expeditions organized a gathering of Native American chiefs from across the country for an event known as The Last Great Indian Council. This volume offers a fascinating record of speeches from the occasion along with the participants' renditions of folkloric tales and their firsthand accounts of Custer's Last Stand. Best of all, 80 historic photographs by Dr. Joseph K. Dixon offer a stunning gallery of scenes from Native American life, including reenactments of ceremonies and portraits of leaders in traditional regalia.A Calla Edition, originally published by Doubleday, Page & Company, New York, 1914.