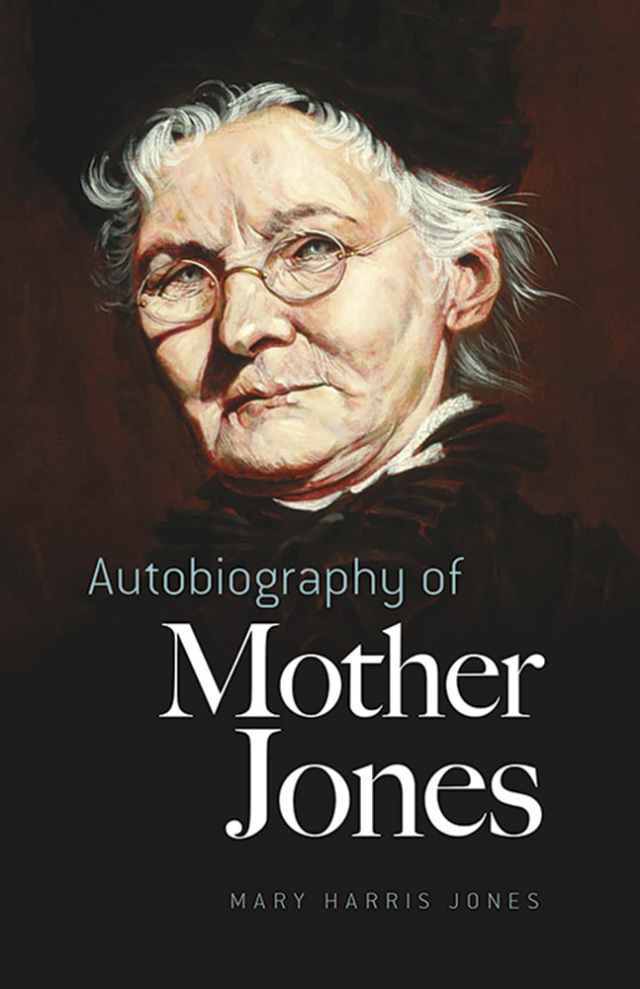 Among the most stirring works of labor history ever written, this autobiography of Mother Jones (née Mary Harris) chronicles the life of a woman who was considered a saint by many, and by others, "the most dangerous woman in America." A forceful and picturesque figure in the American labor movement of the late nineteenth and early twentieth centuries, Mother Jones was a born crusader.

Widowed at the age of 30 when her husband and four young children died during a yellow fever epidemic, Mother Jones spoke out tirelessly and effectively for the rights of workers and unionists. She played a significant role in organizing mining strikes in West Virginia and Colorado, as well as the Pittsburgh steel strike of 1919. She was instrumental in the formation of the United Mine Workers union (UMW) in 1890 and the Industrial Workers of the World (IWW) in 1905.

An important addition to feminist literature, the Autobiography of Mother Jones is also "a great piece of working-class literature…probably the most readable book in the whole field of American labor history." — Clarence Darrow.Reprint of the Charles H. Kerr & Company, Chicago, 1925 edition.